Lens choice can be difficult. There are so many brands, models, and specifications to choose from. In this article, we will compare Rokinon lenses with Samyang lenses to help you decide which is the best option for you. Both of these lens brands offer a wide range of products at different price points, so there is sure to be an option that fits your needs! We’ll start by discussing the difference in quality between Rokinon and Samyang lenses, then move on to other factors like cost and availability. Let’s get started!

Samyang Optics is a South Korean manufacturer of lenses that has been doing so since 1972. Samyang began as a provider of manual-focus only optics for other firms, but it now produces a wide range of products ranging from DSLR and mirrorless camera lenses to cine lenses, binoculars, telescopes, and filters. Samyang’s philosophy is to produce high-quality products at an affordable price point, and they are known for their excellent build quality and value for money.

Samyang also offers a line of cine lenses, which are designed for video use. These lenses offer smooth focus and aperture controls, as well as de-clicked apertures for smoother iris pulls during video recording. Samyang cine lenses are available in both prime and zoom varieties. [1], [2], [3], [4] 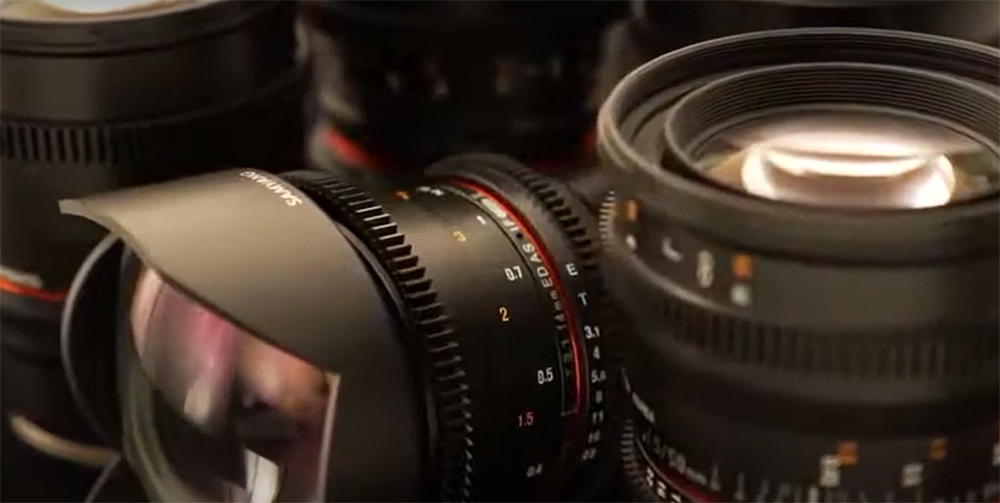 It might come as a surprise, but Rokinon lenses are manufactured by Samyang Optics as well. The Rokinon brand was created to provide affordable optics for photographers who want high-quality without breaking the bank.

But why are they named differently? The branding expansion is the cause. Rokinon is the brand name used in North America, while Samyang is used in Europe and Asia. For the most part, you can consider Rokinon and Samyang to be the same company.

Rokinon and Samyang lenses are cheaper than comparable models because they’re what’s known as “third-party” or “off-brand” lenses. That means they don’t come from the same manufacturers as your camera body.

Instead, Rokinon and other third-party brands purchase lens designs from those companies and then manufacture them themselves. Because they don’t have the same high overhead costs, they can sell their products for less. However, that doesn’t mean that Rokinon lenses are lower quality; in fact, many professionals use them on a regular basis.

For example, Rokinon lenses are available for Canon, Nikon, Sony, and Pentax DSLRs, as well as mirrorless cameras from all four brands. There are also Rokinon Cine lenses for videographers using either Canon or Sony E mount cameras. [1], [2], [3]

How the Brands Improved Over the Years?

With a long history in the industry, both Samyang and Canon have been able to release newer versions with improved quality. Samyang has released newer and better versions of their manual focus lenses. Rokinon, on the other hand, has also come out with new and improved lenses like the Rokinon 24mm f/3.5 and the Rokinon 16mm f/2 and also increased the inner build quality of them. 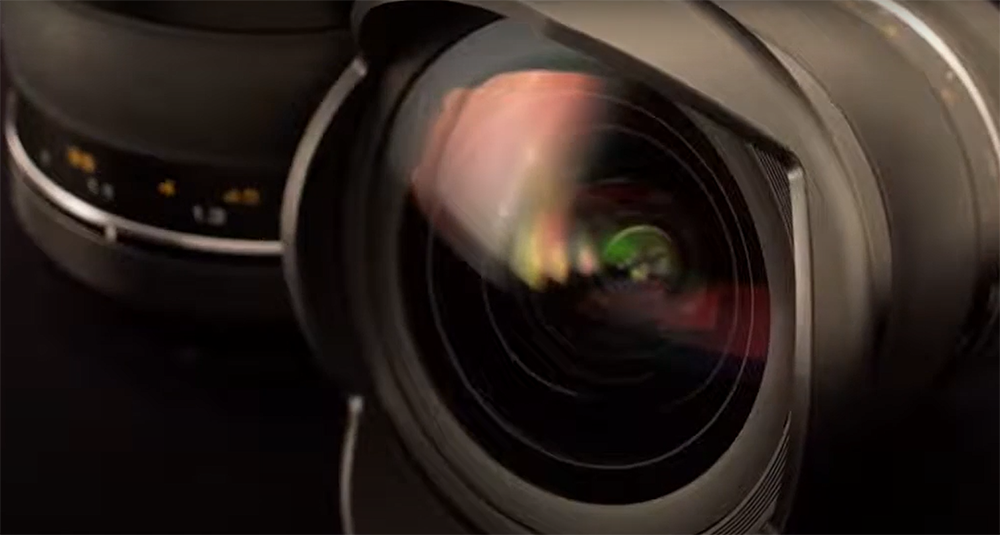 The life span of these lenses has increased as well which is a major benefit, considering Rokinon still follows the ideal of budget friendly lenses.

So far, both companies have been doing a great job in terms of releasing new products and improving their existing ones. However, there are still some differences between the two brands that you should be aware of before making your decision. [2], [5]

Comparison of Rokinon and Samyang Lenses

The differences between Rokinon and Samyang cameras are minimal, with the two manufacturers essentially producing similar, high quality products. However there have been some changes made to their design in recent years which you should know about before making your purchase decision!

When it comes to build quality, Samyang lenses are generally very good. However, this can’t be said about Rokinon as the manufacturer often uses a not so durable plastic casing for its lenses, held together by an unreliable bunch of screws glued together. This makes Samyang lenses a bit more durable and resistant to wear and tear. The build quality is easily the biggest con of Rokinon.

A lens’s build quality has a big impact on the lens’s longevity and durability. A well-built lens will be able to withstand more wear and tear than a cheaply made lens. This is especially important if you plan on using your lens frequently or in tough conditions. And if that wasn’t enough, the build quality affects the resale value of the lens. Quality lens will retain its value better than a cheaply made one. [1], [2], [5]

The main difference between Rokinon and Samyang lenses is the price. Rokinon lenses are generally more affordable than Samyang lenses. This however can vary depending on the specific lens model and type. This is mainly because of the cheaper construction of Rokinon lenses.

Samyang does have some cheaper lenses in their lineup if you search for them, but overall, Rokinon offers more value for your money. [1], [2], [3]

When it comes to lens sharpness, Rokinon and Samyang are both excellent choices. In fact, sharpness is the main selling point of these two brands.

Sharpness is important for two primary reasons. The first is that a sharp lens will provide higher-quality pictures. This is particularly crucial when photographing landscapes or other types of subjects where detail matters. The second reason is the sharper the lens is, the easier it is to focus. Lenses with low sharpness may be difficult to focus, and even if you manage to get it in focus, the picture will probably be slightly blurred.

However, being the pricier between the two, it’s no surprise that Samyang lenses are a little sharper than Rokinon lenses. Samyang lenses come with focus rings that give users greater control over the lens’s focus, resulting in sharper images overall. If your priority is getting the sharpest pictures then Samyang is a way to go.

Speaking of the focus function, both brands offer AF (autofocus) versions of some of their most popular lenses. However, the AF on Rokinon lenses is often slower and less reliable than on Samyang lenses. Samyang lenses on the other hand will provide the user with fast and accurate autofocus. [1], [2] 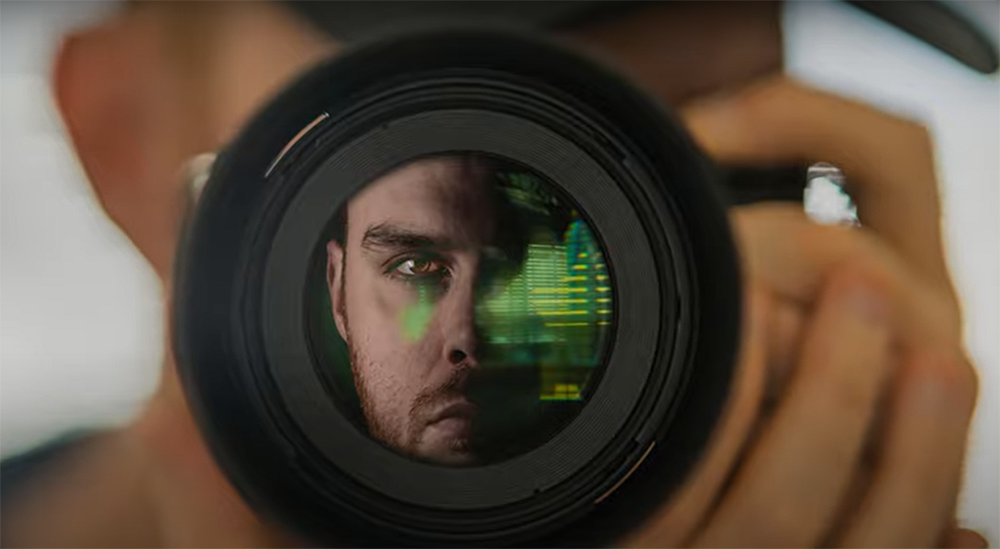 When it comes to lenses, size and weight do matter. A lot of people think that the smaller the lens, the better. But this is not always true. Smaller lenses are great for carrying around but they often sacrifice image quality. This is because smaller lenses have less glass and fewer elements which results in lower image quality.

Rokinon lenses are generally lighter than Samyang lenses. However, this does not mean that Rokinon makes inferior products. In fact, Rokinon’s optics are often on par with Samyang’s despite being physically smaller.

One of the reasons why Samyang lenses tend to be bigger is because they use all metal construction while Rokinon uses a mix of metal and plastic. This makes Samyang lenses more durable but also heavier. [2]

The first thing you should consider when choosing a lens is the image quality. In this category, both Rokinon and Samyang are on par with each other. They both make great lenses that produce sharp images with little to no distortion.

However, there is one area where Samyang has a slight edge over Rokinon and that is in the area of high definition movement range. Samyang’s lenses tend to have a slightly higher number of pixels that can capture high-definition images without much quality loss. 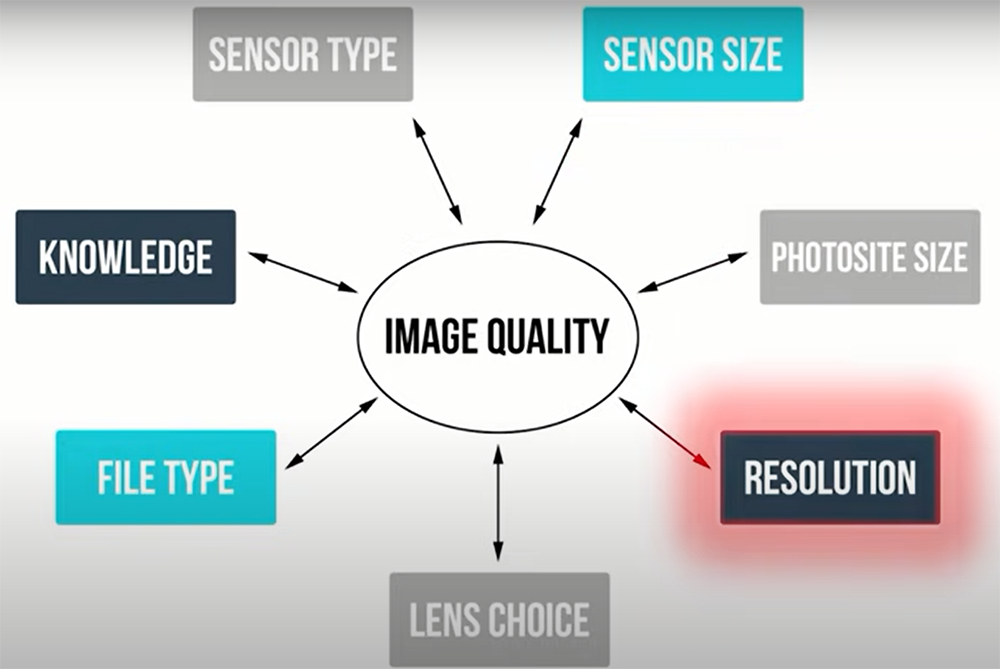 The purpose of the high definition movement range is to allow for better image quality when shooting fast moving objects. If you are a sports or action photographer, then Samyang’s lenses might be a better choice for you.

Optimal focus mechanism of Samyang comes in handy too, as it makes sure that your images are always in focus no matter how much you zoom in or out.

Why does optimal focus mechanism matter?

Well, if you are shooting a video, for example, and zooming in and out a lot, then the chances of your images being blurry increase. With Samyang’s lenses, you don’t have to worry about that as much.

When it comes to image quality, both Rokinon and Samyang lenses are excellent performers. Both companies use high-quality glass elements in their lenses, and both have a reputation for producing sharp images. In terms of image quality, Samyang has a slight edge over Rokinon but it is not a significant difference, as you will still get pictures of an amazing quality even with Rokinon. [2], [6], [7]

What Are the Future Prospects of Both Brands?

When it comes to the future prospects of Rokinon and Samyang, it is difficult to say which brand has the upper hand. Both companies have been around for many years and have built up a solid reputation in the lens industry. However, with the ever-changing landscape of technology, it is hard to predict what will happen in the future.

One thing that is certain, though, is that both Rokinon and Samyang lenses are high-quality products that will continue to be popular among photographers for many years to come. So, whether you are looking for a new lens for your DSLR or mirrorless camera, you can’t go wrong with either of these brands. [2], [5]

Rokinon is made by Samyang, a South Korean company. Rokinon is just the brand name that Samyang uses for its camera lenses in some markets (like the US). In other markets (like Europe), Samyang sells its own branded lenses instead.

This is a difficult question to answer. Both manufacturers produce high-quality lenses. However, Samyang lenses tend to be slightly more expensive than Rokinon lenses. If you’re looking for the best possible image quality, either brand will serve you well. But if you’re on a budget, Rokinon may be the better option.

Why are Rokinon lenses so cheap?

Rokinon lenses are cheaper for a few reasons. One reason is that their build is what most photographers would call “budget”, lens case is made of a not so sturdy plastic.

Another reason why Rokinon lenses may be cheaper is because they have fewer features than Samyang lenses. For instance, Rokinon lenses do not have the improved autofocus of Samyang, which can be a valuable feature for some photographers. However, both brands offer excellent quality at a fraction of the cost of comparable Nikon or Canon models.

Useful Video: Samyang vs Rokinon: Third Party Lenses / Everything You Need to Know

So, to sum it up, both Rokinon and Samyangh are amazing lenses with excellent image quality. The main difference is that Samyang has better autofocus and high definition movement. However, this also comes at a price premium. In terms of build quality, Samyang has an upper hand as Rokinn has a reputation for having poor build quality. Ultimately, it comes down to what you need in your lens and how much you’re willing to pay for it. If you don’t need the best autofocus or don’t mind poorer build quality, then Rokinon lenses are a great option that will save you some money. But if those features are important to you, go with a Samyang lens instead. We hope this article was helpful. Thanks for reading!

When Did Stock Photography Agencies Begin? 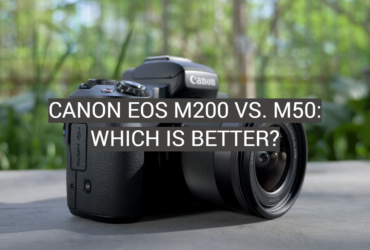 When it comes to choosing a camera, there are many factors to ... 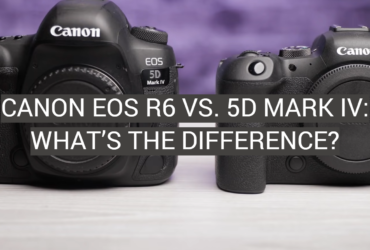 With so many amazing cameras on the market, it can be daunting ... 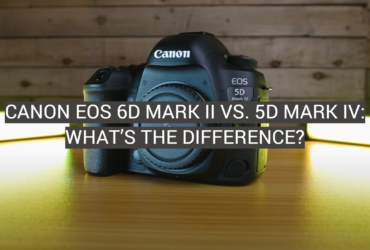 If you are in the market for a new camera, then you ... 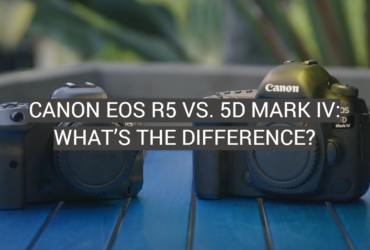 As the photography world awaits the release of the Canon EOS R5, ... 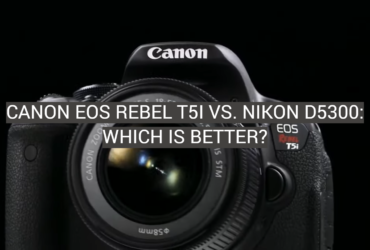 If you are looking for a new camera, you may be wondering ... 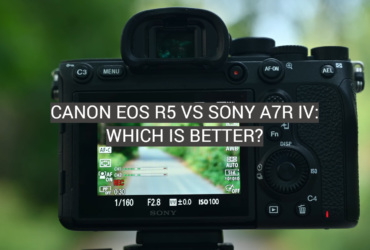 Canon EOS R5 vs Sony a7R IV: Which is Better?

It’s no secret that Sony and Canon are two of the biggest ...